For Rémi Chayé’s first feature-length animation film, which will be released in cinemas next 27 January, Innervision placed all of its expertise in service to the film’s soundtrack. Our team travelled to Brest to record the soundscape of La Recouvrance, and thus illustrate as closely as possible the reality of this initiatory voyage aboard an old rigged vessel. Among the numerous actors dotted throughout the film, Christa Théret and Féodor Atkine lent their voices to the main characters in our studios, following which the baton was passed to the expert hands of two of Innervision’s in-house talents: Mathieu Z’graggen and Régis Diebold. 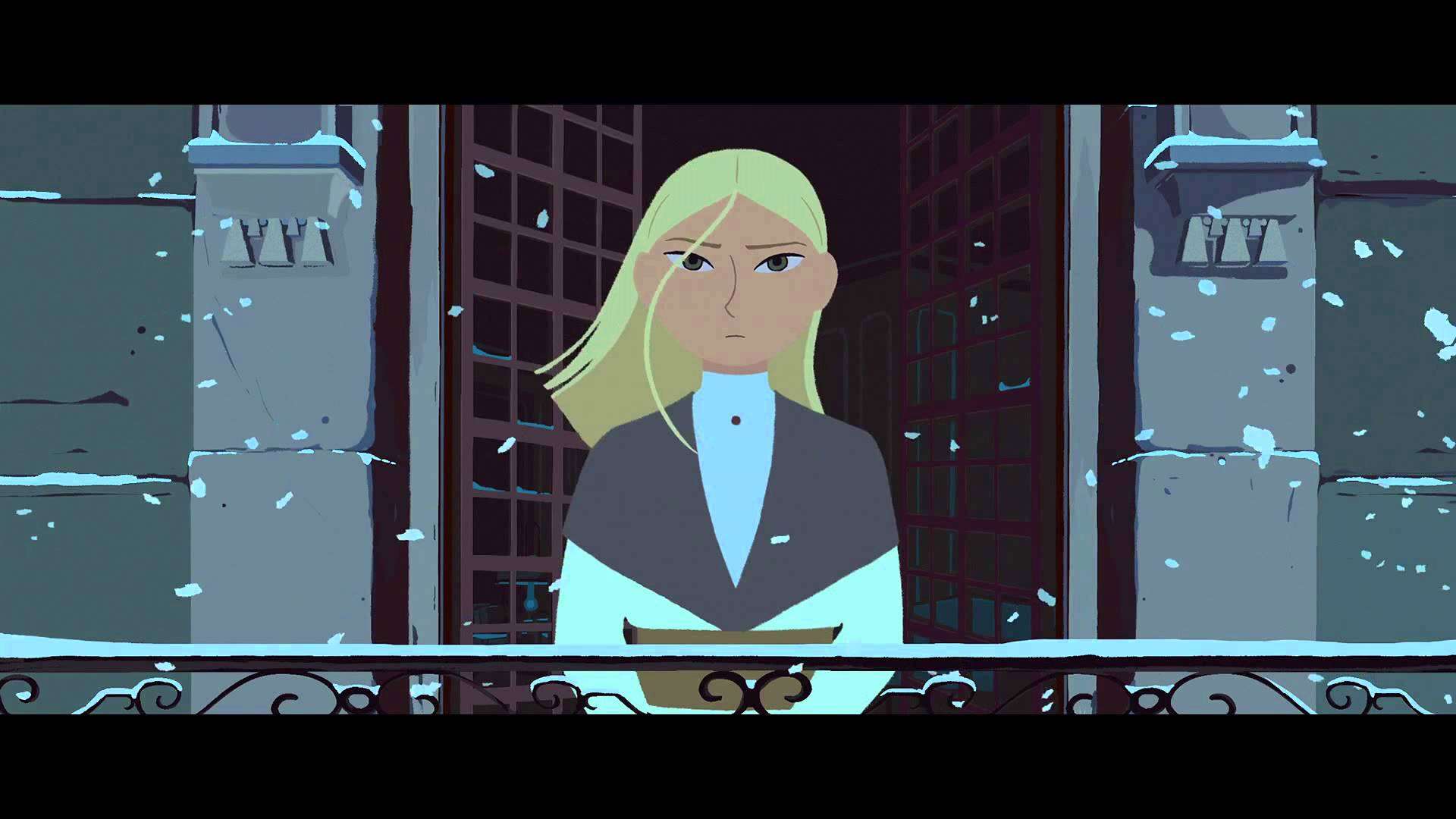