Innervision will soon be turning 10.
Ten years in service to television channels, production companies, and now, the film industry.
Created by individuals passionate about post-production, Innervision moved into a former brassiere manufacturing workshop, in the heart of an industrial no man’s land where Strasbourg dons the airs of industrial Berlin.
Artists’ studios, rehearsal spaces, and a collectable car panel beater combine to create a special atmosphere in this peripheral neighbourhood where the EMS is inventing the city of the future.
Just a hop, skip, and jump from downtown, but also on the banks of the Rhine across from our German neighbours, and only two hours on the TGV from Paris, Innervision cultivates the art of hospitality in its bright, spacious studios, with the added attraction of a terrace opening onto the garden, in what is quite simply a heavenly workspace.
Our facilities are designed for collaborative work. We enable directors to follow the sound and image work in real time, in a single location, right through to the completion of their film or series. 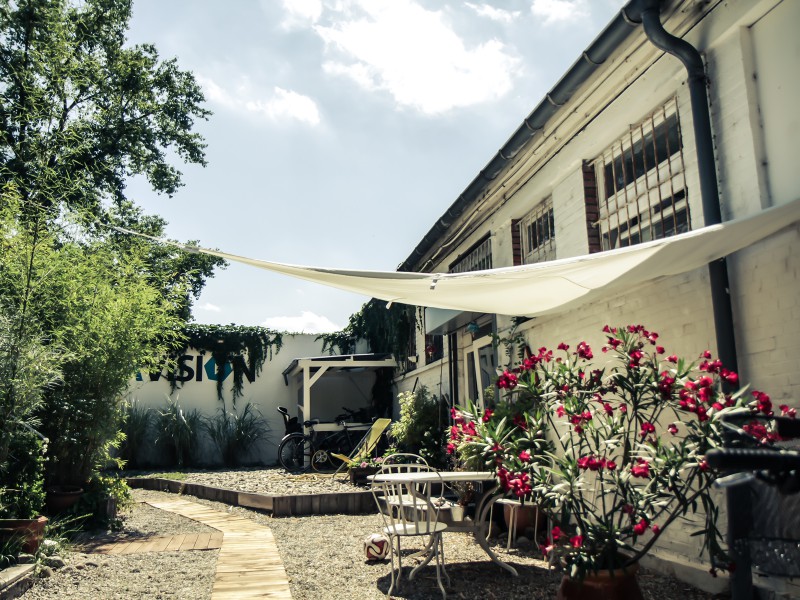 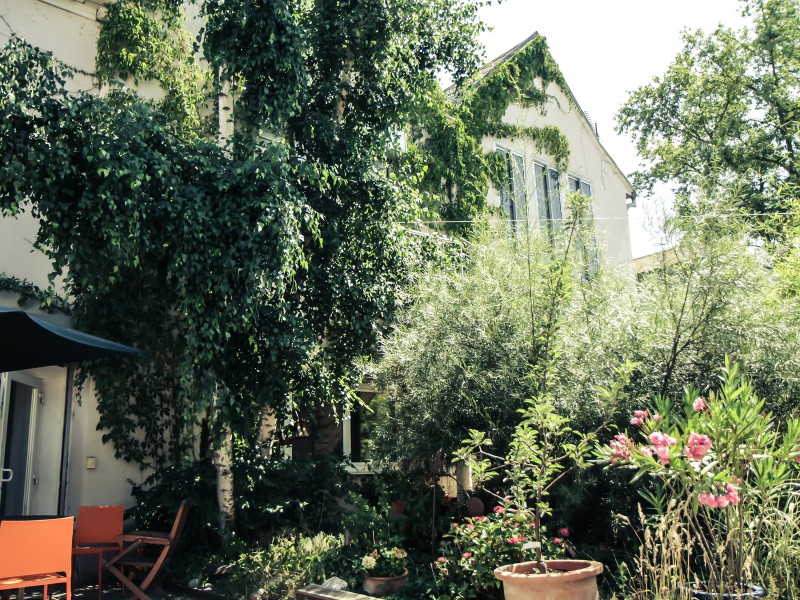 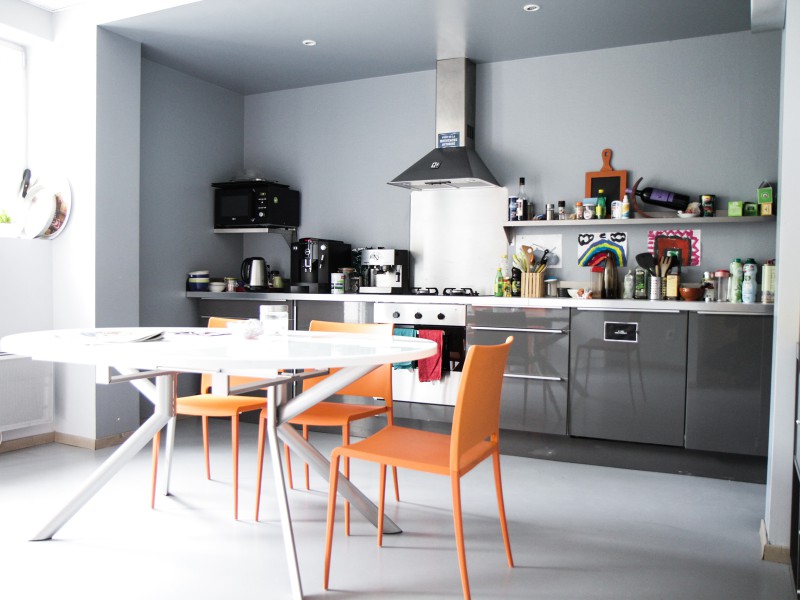 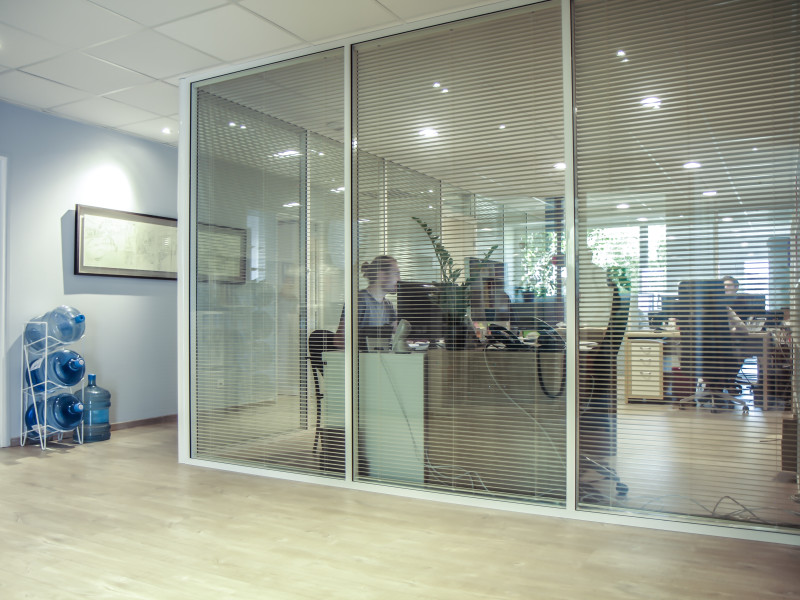 You have a project